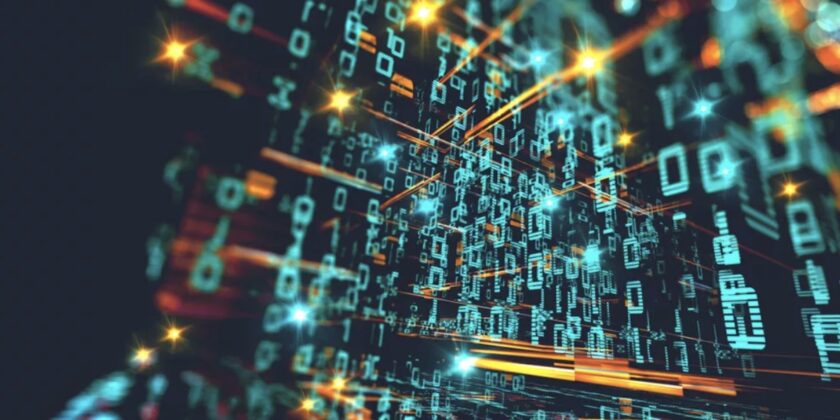 Is it time to replace your legacy data warehouse with modern technology? The push of enterprises worldwide to become cloud-native is the primary catalyst to switch databases. Yet, database migrations have become known as the bane of the industry. So, it is no surprise that IT leaders are holding back.

Database virtualization may just be the solution to this vexing problem. It is already making waves as major enterprises are replacing legacy on-prem systems with cloud data warehouses. But it is perhaps the attention of Hyperscalers that has put this technology on the map.

So how does one switch databases without a database migration? In the following, we take a look at database virtualization in practice. How to select workloads and strategy, and what are the critical steps during implementation?

What is database virtualization anyway?

Database virtualization is bringing the principle of virtualization to databases. By inserting a powerful abstraction, applications are decoupled from the database. That is, the applications can be moved to a new database—without having to change their SQL or APIs.

This way, databases become effectively interchangeable. Business users no longer need to know what database powers the IT stack. Instead, virtualization provides them with the SQL and APIs of different databases. While the concept is rather intuitive, its underpinnings are technically quite challenging, as one might imagine.