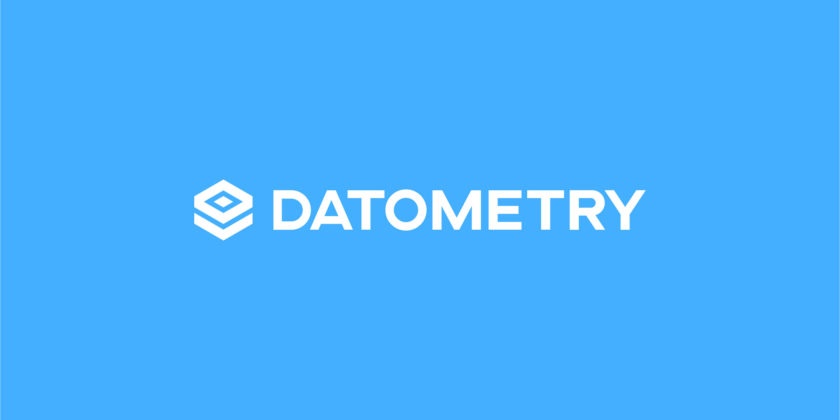 SAN FRANCISCO and MANCHESTER, UK – (October 27, 2021) – Datometry, the industry leader in database virtualization, today announced that UK retailer Co-op completed the modernization of its data warehouse by moving its workloads to Azure Synapse. The Datometry Hyper-Q virtualization platform enabled Co-op to complete their data warehouse migration on a highly accelerated timeline and without the cost and risk associated with conventional database migrations.

Co-op is one of the world’s largest consumer co-operatives with more than 2,500 retail shops and interests across food, funerals, insurance and legal services. The company was looking to move its Enterprise Data Warehouse including business-critical workloads to the cloud. However, a conventional migration of its system, which has evolved organically over many years, would pose enormous risk due to the complexity of workloads and dependencies: the system comprises over 10,000 tables, includes 885 scheduled data ingestion processes, and serves up more than 6,000 reports to over 1,000 office and field-based users.

By virtualizing its existing environment with Datometry Hyper-Q, Co-op minimized the time for the complete migration and executed the project from plan to production in under 40 weeks. As a result, Co-op realizes cost savings of several million pounds sterling annually going forward. They also eliminated the need for a conventional migration, which would have been both costly and time-consuming.

The combination of Azure Synapse and Datometry Hyper-Q outperforms Co-op’s old system noticeably. Critically important, Co-op was able to cut over from its legacy warehouse to its cloud data warehouse seamlessly and without downtime for the company’s business users. The move to Azure Synapse enables Co-op to accelerate its technology agenda and create value for its millions of members and customers.

“Shifting from a legacy on-premises data warehouse to Microsoft Azure Synapse cloud platform, supported by Datometry, has allowed us to virtualize the vast majority of our code without needing to [rewrite it],” said Charlotte Lock, Director of Data, Loyalty and Digital Products, Co-op. “We have gained speed, performance and agility while reducing costs and taken a big step forward in modernizing our enterprise data storage and management.”

“Co-op’s successful journey from a legacy data warehouse appliance to a modern cloud data warehouse may very well have set a new record for fastest migration of an entire Enterprise Data Warehouse,” said Mike Waas, CEO, Datometry. “Co-op joins a growing number of enterprises that take advantage of database virtualization to accelerate their adoption of critical cloud technology and out-innovate their competition.”

Datometry is the leader in database system virtualization. Datometry’s technology frees enterprises from vendor lock-in on their on-premises database technology and accelerates any enterprise’s journey to the cloud. Datometry Hyper-Q empowers enterprises to run their existing applications directly on a cloud database of their choice without the need for costly and risk-laden database migrations. Leading Fortune 500 and Global 2000 enterprises worldwide realize significant cost savings and out-innovate their competition with Datometry during this critical period of transformation to cloud-native data management. For more information, visit www.datometry.com.