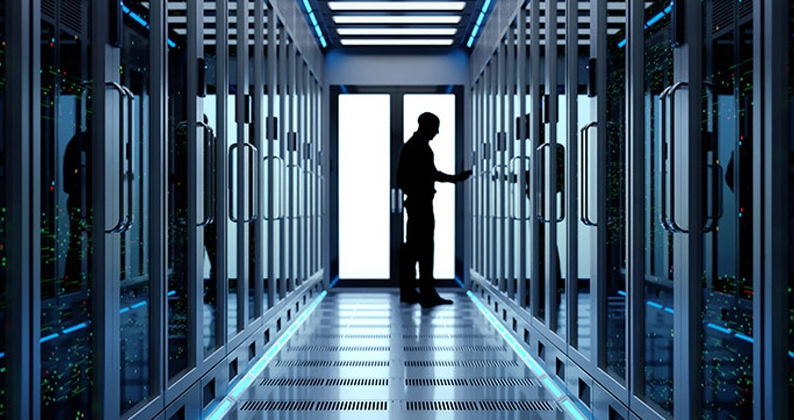 5 Things Every IT Leader Needs to Know About DBV — eWeek

This article appeared on eWeek.com

We’re experiencing an uncanny renaissance. Databases, long derided as antiquated, are suddenly the darling of the industry. Years after pundits declared databases all but dead, a new breed of startups has captured Wall Street’s attention. However, IT leaders struggle to migrate their existing workloads to these systems efficiently.

The vendor lock-in on databases is proverbial. No other discipline wields this much influence over their users. Naturally, vendor lock-in keeps customers beholden to the existing technology. However, it also keeps the competition and upstarts at bay. Snowflake’s CEO famously lamented about how hard it is to break into this market when he said: “Teradata has [made] it bloody hard to move off their platform.”

With the advent of database virtualization (DBV)—not data virtualization—, a new methodology has entered the arena. DBV claims to break vendor lock-in on data warehouse technology. How applicable is it and how can IT leaders evaluate the technology? Here are five things to know about DBV.