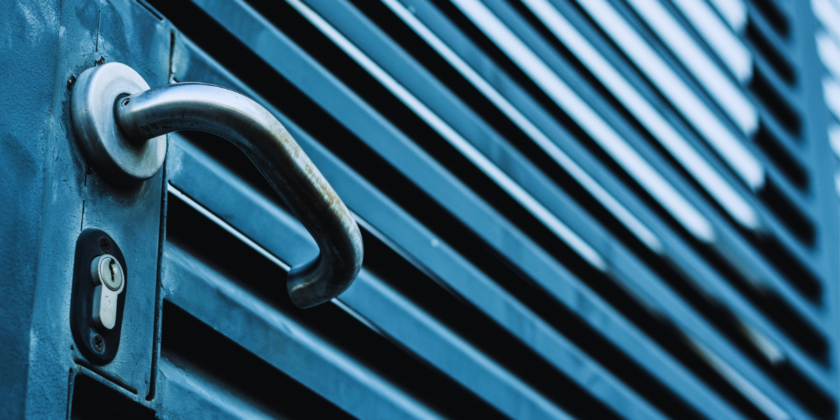 This article appeared on eWeek.com

In a recent earnings call, Jamie Dimon, the CEO of JPMorgan Chase, made a very curious concession when asked about the bank’s ambitions to modernize its infrastructure: “If we can spend $2 billion more and get to the cloud tomorrow, I would do that in a second.”

How could an organization – known for an IT budget larger than the GDP of entire countries – lag behind on the single most important industry trend? After all, the global shift toward cloud computing has been in full swing for years.

So was it oversight, or a miscalculation regarding the importance of the cloud? Most likely it was neither of the two. Chances are the problem stems from commitment to legacy technology choices that hampered uptake of innovation.

In other words, it is vendor lock-in to systems that is most likely to blame.

Practically every enterprise battles with lock-in as it moves to the cloud. Ironically, those firms that are known to be eager early-adopters of technology are often the ones most affected by vendor lock-in—exactly because of their early bets on new trends. In particular, the vendor lock-in of databases often hampers modernization efforts down the road.

In the following, we take a look at the primary ways IT leaders may accidentally increase their exposure to tech vendor lock-in. Three roads to adoption stand out as being quite common – and responsible for stunting future modernization initiatives.

Enterprises expect their IT leaders to constantly evaluate and adopt new technology. What better way is there than measuring a leader’s instinct for innovation by their resume? So, not surprisingly, IT leaders have long been conditioned to collect brand and product names on their resumes. Read the full article here.