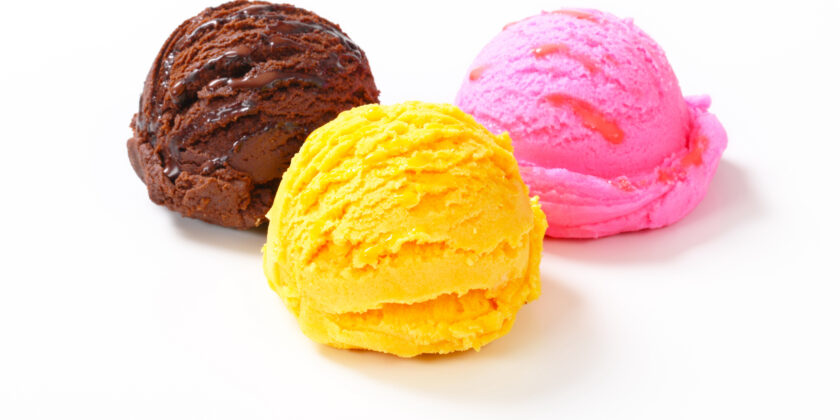 Cloud Database Options: Which Type is Right For You? — Solutions Review

This article appeared on solutionsreview.com

Gartner just revealed that the three Hyperscalers are now the largest database vendors. Arguably, no other enterprise software has spawned such an extensive industry. What is even more curious, after over half a century of commercial databases, new database companies keep popping up with impressive regularity, and there is no indication that this market will converge or consolidate any time soon.

While IT leaders globally are currently scrambling to move their organizations to the cloud, database assets are notably still lagging the overall trend for several reasons: Committing to a database strategy comes with all sorts of difficulties, technical and otherwise. In addition, they have to navigate company policies and politics, and overcome practical and financial objections.

So, how are IT leaders to make a decision about what cloud database to adopt? Let’s look at a simple but highly effective taxonomy of these systems that breaks down their differences and highlights what kind of database is most suitable for a given situation.

We call databases that are deployed in the cloud as a stand-alone software in-cloud database. Think of it as a VM image licensed off a cloud marketplace. An in-cloud system is the same make and model as the on-premises system it replaces and therefore has the exact same functionality. This form factor is a pure IaaS play: the only cloud facility they use is that of managed infrastructure.

In-cloud is a great option when moving out of the data center is the highest priority, especially if that move has to happen in a hurry. Because the new database is the same as the old one, the cost of moving applications between them is relatively low with a moderate risk to disrupt the business. Read the full article here.